A total of 104 residents and patients were recently evacuated from a North Miami assisted living facility after state inspectors said the conditions were unsafe and unsanitary.

Inspectors with the Florida Department of Health and the Agency for Health Care Administration showed up at Eden Gardens, 12221 W. Dixie Highway, in August after a complaint about a bed bug infestation.

A man who identified himself only as Bobby said he saw bed bugs and rodents when he was a resident at Eden Gardens. He was among the residents who were moved to another facility in North Miami. 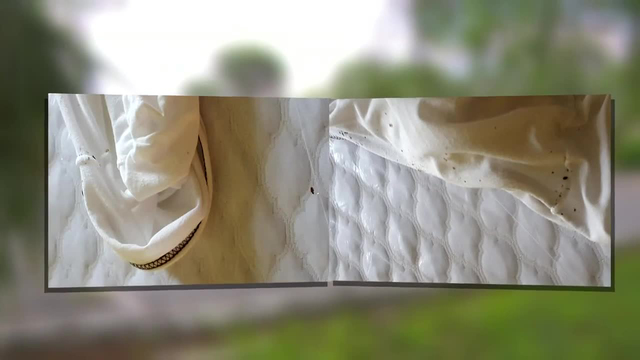 “How long did they give you to pack up?” Local 10 News investigative reporter Jeff Weinsier asked.

Latinos may not get same hard sell on Obamacare this year

How To Pick The Right Medicare Plan For You

Your child wants chips. You want them to have fruit. Here’s how to tackle that

Subscribe to our newsletter to get the new updates!